The main conference will be held at Auditorium Antonianum, Viale Manzoni 1, 00185 Rome, Italy.


Auditorium Antonianum is a multifunctional structure in the heart of the city centre, where a variety of spaces of different shapes and seating capacities are available for company meetings, courses, conferences, product launches, exhibitions, displays, lectures, receptions, gala evenings, theatre performances and other events. 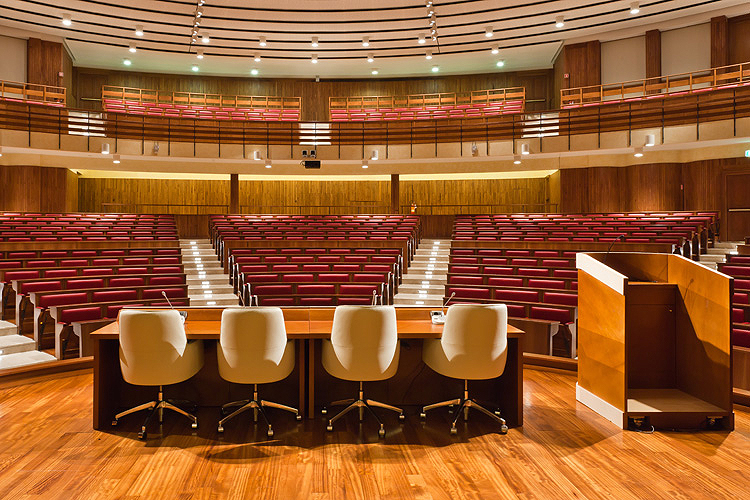 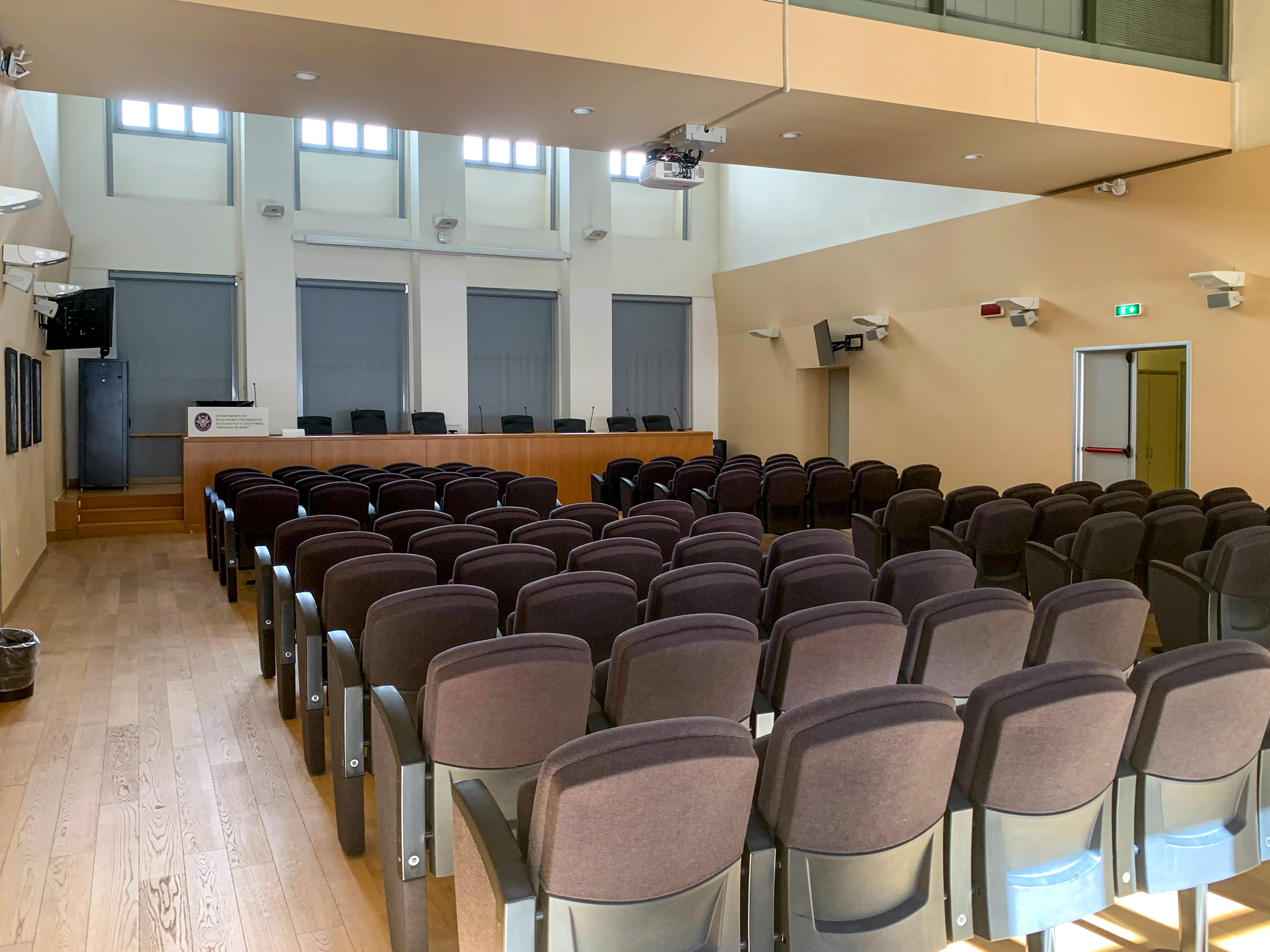 How to reach the conference area

DIAG and Auditorium Antonianum are situated in a very well connected area of Rome, within one hundred meters from the underground station Manzoni – Museo della Liberazione (line A). The easiest way to reach the EuroSys 2023 conference area is by underground.
Rome is served by a underground, which has three lines, line A (orange), line B (blue) and line C (green). Lines A and B cross at the main railway station, Termini while Lines A and C cross at San Giovanni station. The underground is open from 5:30 am until 11:30 pm every day, except for Friday and Saturday night, when the last train departes at 01:30 am.
A map of the underground can be downloaded from this link. Tickets can be purchased at the vending machines, at newspaper stands inside the stations, by app or SMS. From Termini station, take line A (the orange one) in the direction Anagnina. Get off at Manzoni (after two stops). To reach the Auditorium Antonianum (main conference venue) at Viale Manzoni 1, follow Viale Manzoni until the intersection with Via Merulana. To reach DIAG (satellite events venue) follow Viale Manzoni until the intersection with Via Ludovico Ariosto, then turn righ until number 25.

Many sights are located in the surrounding area:

How to reach Rome

Leonardo Da Vinci is the main italian hub and it has direct flights to more than 200 destinations, including all the european capitals and major european cities, major cities of the US, Canada, Brazil, Mexico, Japan, Middle-east and Asia.
Train “Leonardo Express” (see here for further information) that has a direct connection to Rome Termini Station (Rome main railways station), where you can take the underground Line A (direction Anagnina), and exit to Manzoni station and then walk for some meters (approximately 45 min). The train schedule is frequent and the entire trip takes around 30 minutes, tickets can be bought near the train departure site at the airport. Leonardo Da Vinci Airport is connected to Rome also by frequent busses.

G.B.Pastine Airport is a smaller airport used mainly by low cost companies, it has connections to many european cities. Terravision shuttle bus from Ciampino Airport to Rome Termini Station (Rome main railways station) where you can take the underground Line A (direction Anagnina), exit to Manzoni station and then walk for some meters (the time depends on the traffic, because Rome is a city with a lot of traffic, but approximately 60 min).

The following list of food places is just a suggestion of nearby places for food.
Eurosys 2023 has no partnership with any of these.